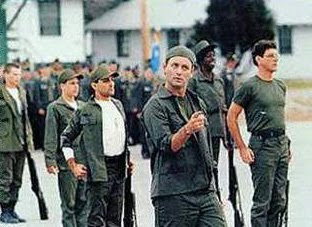 Remember to tell your friends and family - especially Fighting Irish fans - about this blog and about Notre Dame in the Civil War: Marching Onward to Victory (The History Press, 2010)
Posted by Jim Schmidt at 9:51 AM